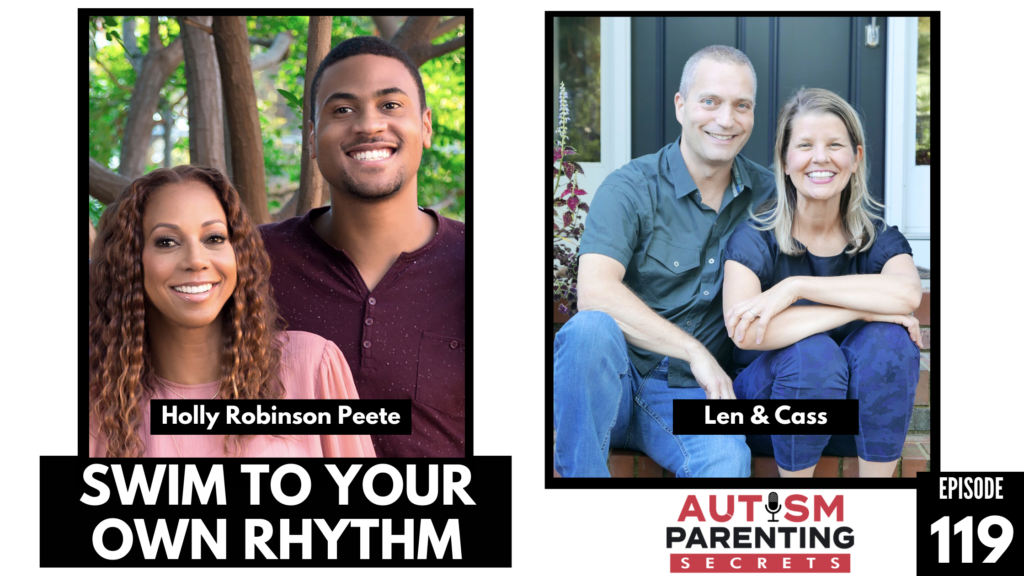 This week, we’re joined by the one and only Holly Robinson Peete!

With her husband, NFL great Rodney Pete she has four children.

One of those children is her 24-year-old son RJ – who co-wrote with Holly the just-released children’s picture book called “Charlie Makes a Splash”.

It celebrates the power of water for those who have autism and promotes awareness and acceptance about autism with other children.

We’ve long been inspired by Holly’s leadership and how she has modeled what a powerful and determined Mom can do to support her kids as they uniquely need to be supported.

This amazing woman has many insights to share and you’ll be kicking yourself if you miss this episode.

The secret this week is…

Swim To Your OWN Rhythm

Holly Robinson Peete is an American actress, singer and activist. She is known for her roles as Judy Hoffs on the Fox TV police drama 21 Jump Street, Vanessa Russell on the ABC sitcom Hangin’ with Mr. Cooper, and Dr. Malena Ellis on the NBC/WB sitcom For Your Love. She also served as one of the original co-hosts of the CBS Daytime talk show, The Talk. Peete’s children’s book, My Brother Charlie, won her an NAACP Image Award for Outstanding Literary Work in March 2011. In 2012 the book was awarded the Dolly Gray Children’s Literature Award.

References In This Episode:

If you enjoyed this episode, share it with your friends.

Don’t forget to subscribe to the show on Apple Podcasts to get automatic episode updates for our “Autism Parenting Secrets!”

And, finally, please take a minute to leave us an honest review and rating on Apple Podcasts.

They really help us out when it comes to the ranking of the show and we read every single one of the reviews we get. 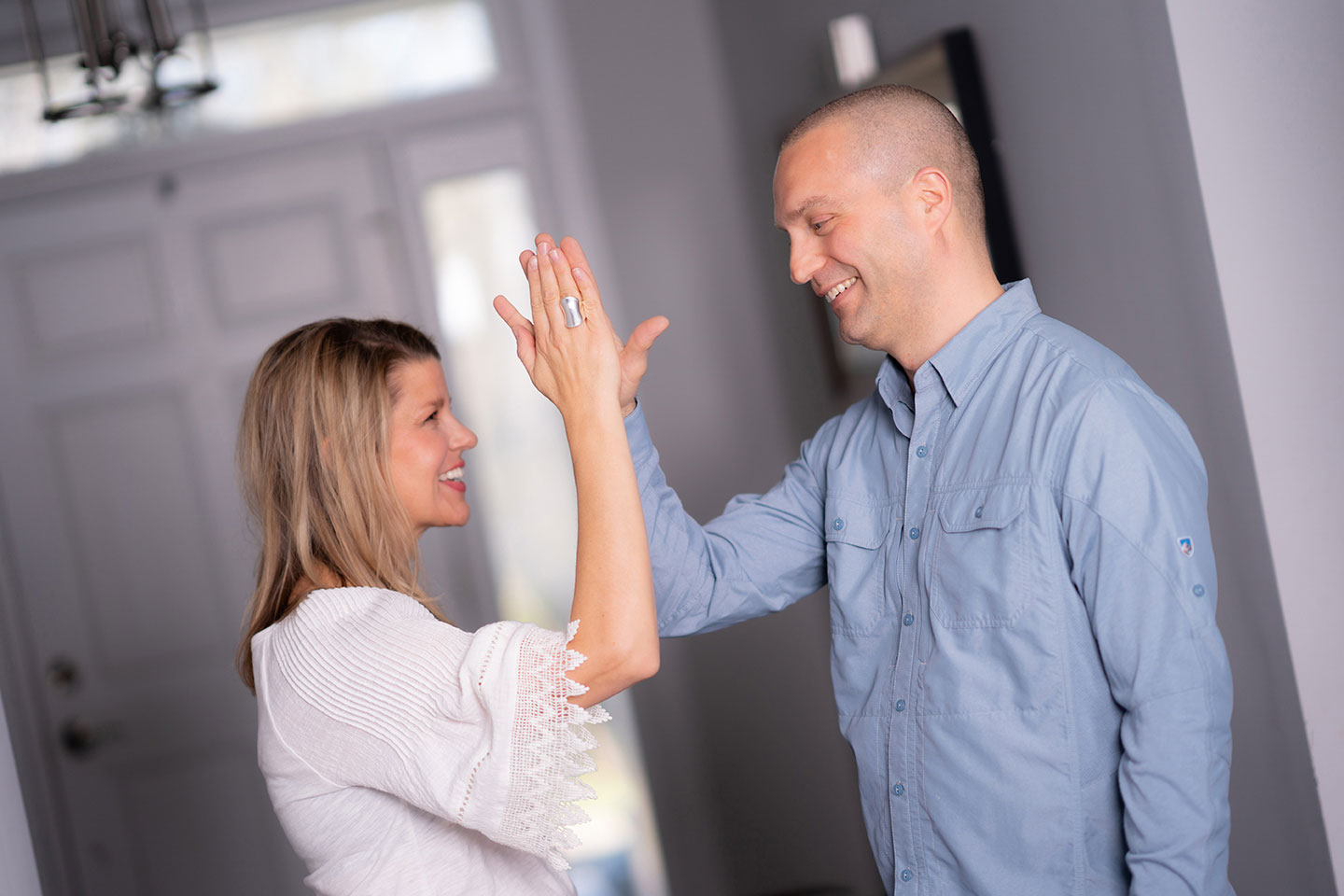 Get Started with Cass & Len

We help autism parents like you raise your game.

You absolutely CAN operate with greater ease and hope with the right support. From parents who have lived this path. Coaching support gives you the space to see things more clearly and perhaps differently.

With support you can quickly learn “how” to operate better to attain your goals for your child faster. Why wait? 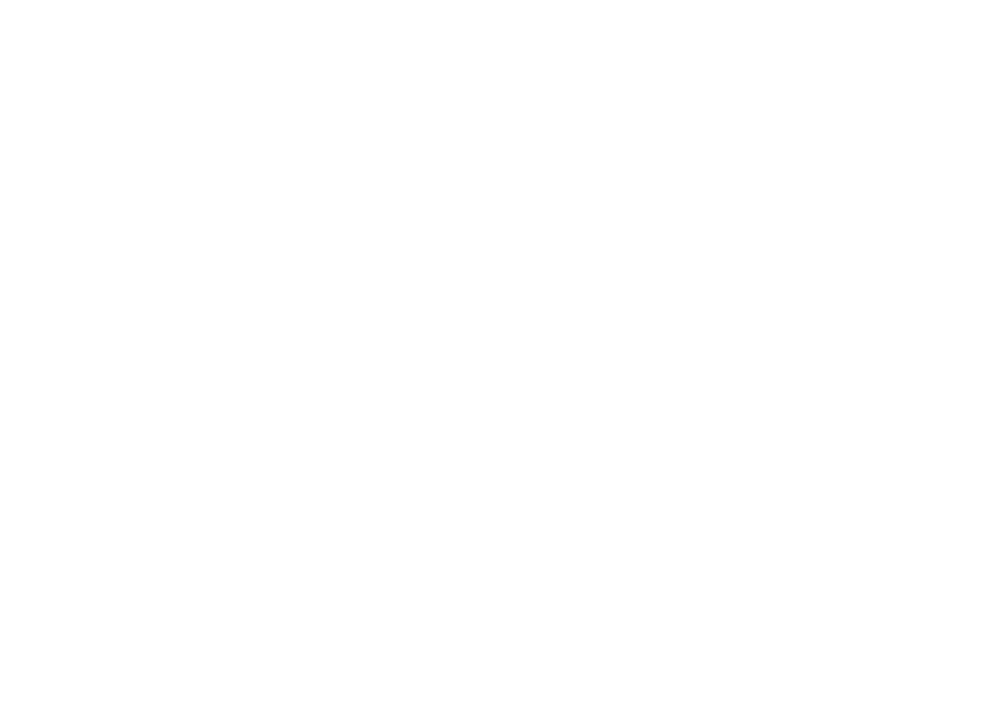